Yiannis Ritsos - The voice of Monemvasia
You can also visit:

Yiannis Ritsos - The voice of Monemvasia

His life, his work, and his legacy

Yiannis Ritsos, the most notable child of Monemvasia, is considered one of the five great Greek poets of the twentieth century, together with Konstantinos Kavafis, Kostas Kariotakis,Giorgos Seferis, and Odysseus Elytis. The French poet Louis Aragon once said that Ritsos was "the greatest poet of our age." He was unsuccessfully proposed nine times for the Nobel Prize for Literature. When he won the Lenin Peace Prize (also known as the Stalin Peace Prize prior to 1956) he declared "this prize is more important for me than the Nobel".

Born in 1909 to a wealthy landowning family of Monemvasia, Ritsos suffered great losses as a child. The early deaths of his mother and his eldest brother from tuberculosis, the commitment of his father who suffered with mental disease and the economic ruin of losing his family marked Ritsos and affected his poetry. Ritsos, himself, was confined in a sanitarium for tuberculosis from 1927 - 1931.

In 1931, Ritsos joined the Greek Communist Party (KKE). He maintained a working-class circle of friends and published Tractor in 1934, inspired of the futurism of Vladimir Mayakovsky. In 1935, he published Pyramids; these two works sought to achieve a fragile balance between faith in the future, founded on the Communist ideal, and personal despair.

The landmark poem Epitaphios, published in 1936, broke with the shape of Greek traditional popular poetry and expressed in clear and simple language a message of the unity of all people.

In August 1936, the right-wing dictatorship of Ioannis Metaxas came to power and Epitaphios was burned publicly at the foot of the Acropolis in Athens. Ritsos responded by taking his work in a different direction: exploring the conquests of surrealism through access to the domain of dreams, surprising associations, explosion of images and symbols, lyricism which shows the anguish of the poet, soft and bitter souvenirs. During this period Ritsos published The Song of my Sister (1937), Symphony of the Spring (1938).

During the Axis occupation of Greece (1941–1945) he became a member of the EAM (National Liberation Front), and authored several poems for the Greek Resistance. Ritsos also supported the left in the subsequent Civil War (1946-1949); in 1948 he was arrested and spent four years in prison camps. In the 1950s 'Epitaphios', set to music by Mikis Theodorakis, became the anthem of the Greek left.

In 1967 he was arrested by the Papadopoulos dictatorship and sent to a prison camp in Gyaros.

His poetry was banned at times in Greece due to his left wing beliefs.

Ritsos is also a Golden Wreath Laureate of the Struga Poetry Evenings for 1985.

Ritsos died in November 1990 and his rests lie in the cemetery of Monemvasia.

Today, you can visit both his family house within the Castle of Monemvasia (video) and his tomb (picture) in the cemetery of Monemvasia at half the distance between the bridge and the Castle Town.

One of his most important works is Moonlight Sonata:

I know that each one of us travels to love alone,
alone to faith and to death.
I know it. I’ve tried it. It doesn’t help.
Let me come with you.

—from Moonlight Sonata. Translation by Peter Green and Beverly Bardsley 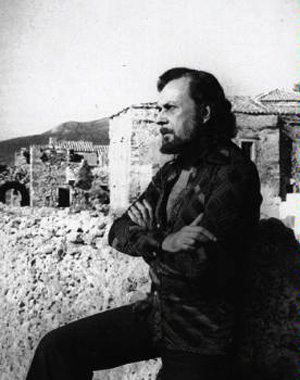 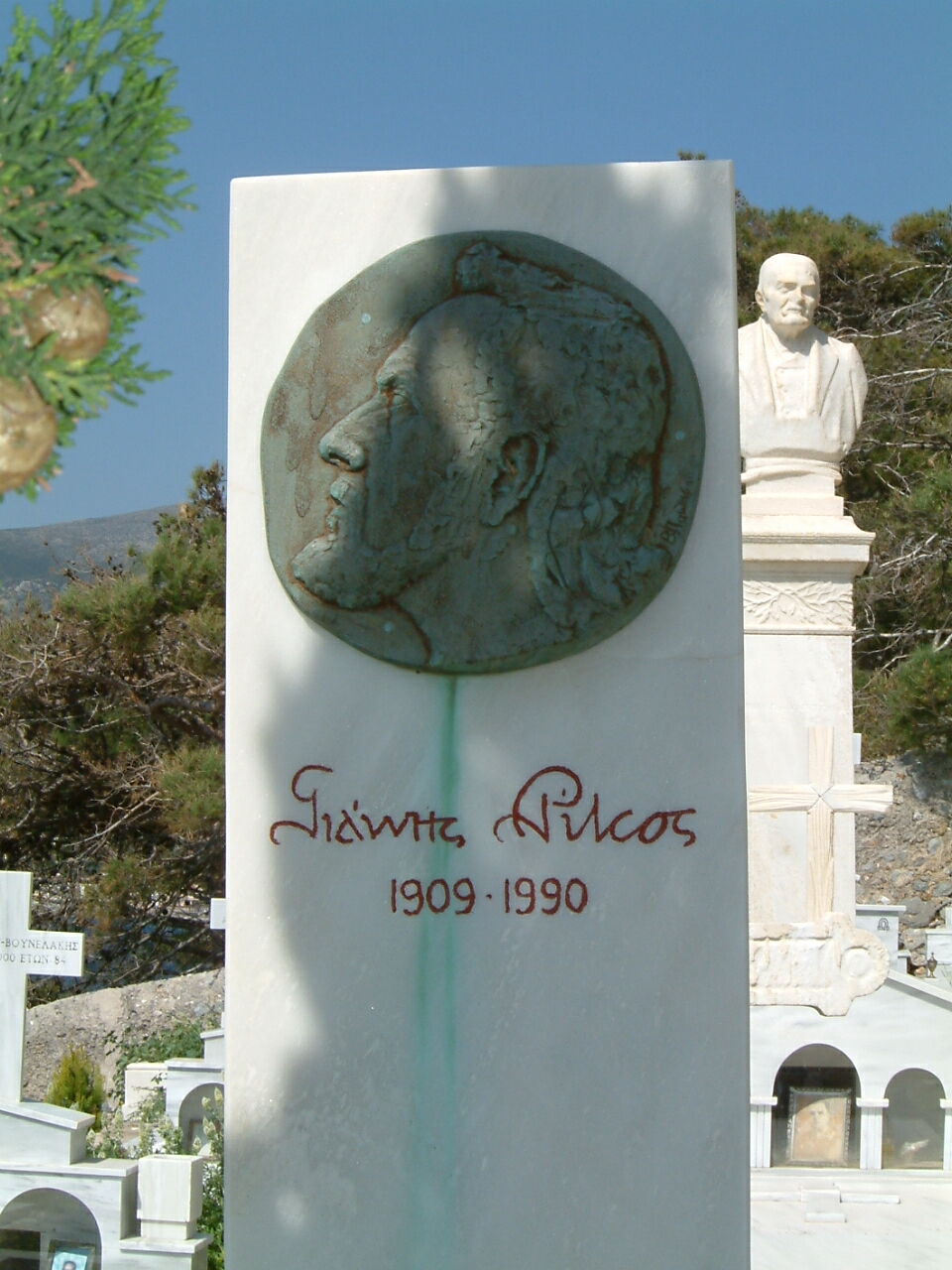 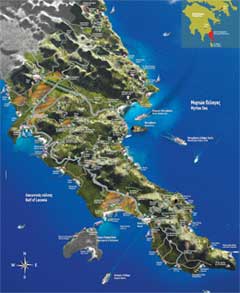